The course addresses European civil law beginning with the framework of civil judicial protection under CEDU principles and the common principles governing jurisdictional protection in European States (such as the principle of party prosecution; forms of civil judicial protection; burden of proof; judgments and their effects; res judicata). The course also focuses on the genesis of European civil law: from the 1968 Brussels Convention on jurisdiction and enforcement of judgments in civil and commercial matters to the system created by the Brussels Regulation on jurisdiction and enforcement (Council Regulation (EC) No 44/2001, so-called Brussels I, and the most recent Regulation (EU) No 1215/2012 on jurisdiction and the recognition and enforcement of judgments in civil and commercial matters) and various other regulations which either uniform rules (i.e. Regulation (EC) No 805/2004 creating a European Enforcement Order for uncontested claims; Regulation (EC) No 1896/2006 creating a European order for payment procedures; Regulation (EC) No 861/2007 for establishing a European Small Claims Procedures) or are based on the idea of cooperation between States (i.e. Council Regulation (EC) No 1206/2001 on cooperation between the courts of Member States in collecting evidence for civil or commercial matters; Regulation (EC) No 1393/2007 on service in Member States of judicial and extrajudicial documents in civil or commercial matters). The course also focuses on arbitration law (with particular respect to international arbitration) and covers the following areas: principles and rules regarding arbitration of disputes; arbitration agreements; the arbitral tribunal (appointment of arbitrators; impartiality and independence of arbitrators; replacement and challenge of arbitrators; the role of the Court of arbitration); request for arbitration; the seat of arbitration; procedural rules (power of parties and of arbitral tribunal; time limit for submitting claims and answers; new claims; time limit for submitting the final award); taking of evidence; multiparty arbitration; relationship between State court and arbitral proceedings; rules applicable to the merits of the dispute; final, interim and partial award; differences between domestic and international arbitration; New York Convention 1958; recognition and enforcement of foreign arbitral award.

This course will focus on the key features of the corporate governance models adopted, both in the common law and in the civil law systems, by major banks, insurance companies and public companies. In particular, this course aims at identifying and dealing with the problems inherent in the relationship between managers, shareholders and other stakeholders of the company (so called “agency problems”). As a result, this course will focus on the relevant provisions of main corporate law systems designed to address the conflicts of interest arising from the corporate form. Course content: The economic structure of the corporate governance debate: theory of the firm, nexus of contracts theory and agency problems. A comparative analysis of common law and civil law corporate governance models: ownership structures (concentrated vs. diffused shareholding); organization rules of corporate bodies (board of directors; audit committee; shareholders’ meeting); business judgment rule; related party transactions; appraisal right. The evolution of the regulatory approach in corporate governance of listed companies. 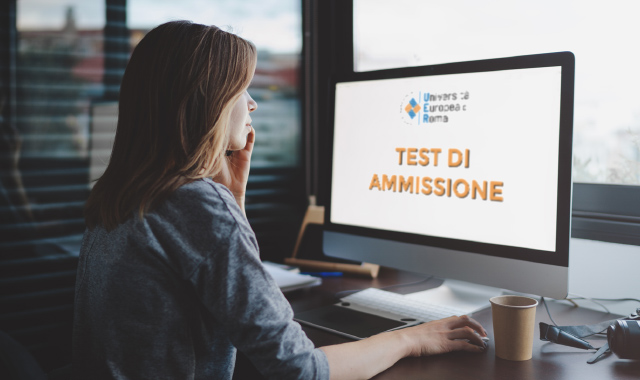