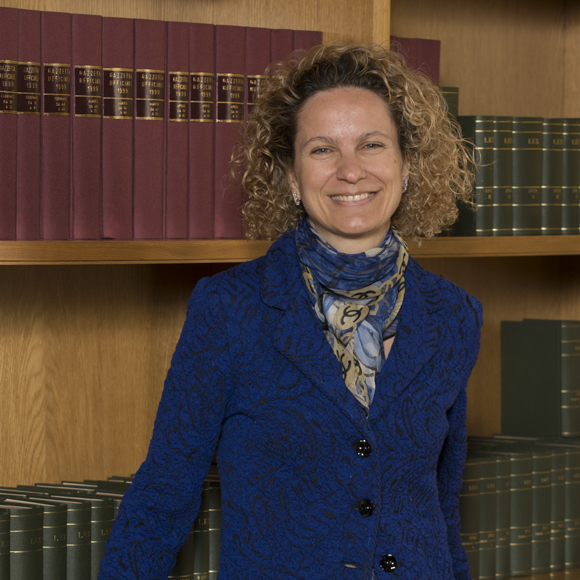 Prof. Valeria Falce – Chair holder and academic coordinator. Her main research areas of interest include intellectual property, competition policy, market regulation, digital innovation and economic analysis of law. Since 2016 she serves as Full Professor of Economics Law at Università Europea di Roma, since 2017 she serves in the same University as Deputy Rector for Development and since 2016 she also serves as PhD Coordinator for the Doctoral Course, admitted to the “Innovative and iterdisciplinary” qualification, in “Persona e benessere fra diritto, etica e psicologia”.

Tenured Professor at Università Europea di Roma since 2008, respectively serving as Assistant Professor of Business Law from 2008 to 2010, and as Associate Professor of Economics Law, from 2010 to 2013 when she succeeded the Full professorship qualification with unanimously positive evaluation.

She was post doc Research Fellow of Intellectual Law and Competition at Luiss-Guido Carli University (2003 – 2008). In 2002 she completed a Ph.D. in Competition Law at the University of Perugia (final remark: excellent) and in 2001 she obtained with merit an LL.M. in Intellectual Property at the London School of Economics and Political Science.

From 2015 she is Member of the Italian Board of Appeal against Italian Patent and Trademark Office Decision (art. 135 Italian Code for Industrial Property), Italy and from 2016 she is Member of the Italian Banking and Financial Ombudsman, Italy as well as Non-Governmental Advisor of the International Competition Network (ICN). From 2011 she is Director of the Research Centre on Information, Innovation and Copyright Law (CREDA), resulting from the Partnership between the Ministry for Cultural Heritage and the Università Europea di Roma.

She is Member of the Executive Board of ASCOLA-Academic Society for Competition Law and Funding Member of the Italian Academy of the Internet Code. In 2017 she has been appointed as Independent Advisor within the Italian Big data Market Study (IC) jointly conducted by the Italian Competition Authority together with the Communication and the Privacy Authorities. Member of the Ministry of Economic Developments working Group for the implementation of the Trademark and European patent with Unitary effect packages, she has been consulted by the Ministry of Justice in relation to the most relevant issues relating the implementation in Italy of the Trade secret Directive. 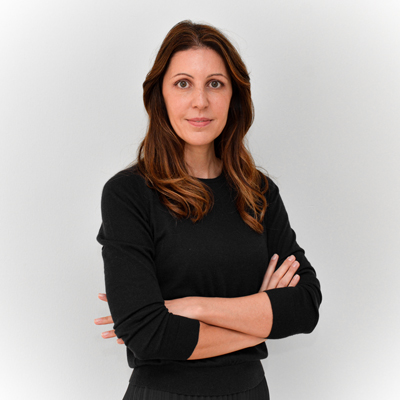 In 2017 she reached the Full professorship qualification from a national Committee (with unanimously positive evaluation). Since 2013, Emanuela is also Visiting Research Fellow at the Centre for Logistics and Supply Chain Management at the Cranfield School of Management (Cranfield University, UK) where she is involved in several research project on procurement and supply chain management issues.

In 2008 she succeded a PhD in Business Management and Organisational Behaviour from Tor Vergata University of Rome (Faculty of Economics) with a dissertation on “Trust, risk and performance in supply networks”. From 2008 to 2013 she served as Tenured Assistant Professor of Operations and Supply Chain Management at Università Europea di Roma.

From 2012 she is member and local referent for AIDEA (Accademia Italiana di Economia Aziendale) and SIMA (Società Italiana di Management).

Emanuela’s research is addressing some of the most critical issues in supply chain management theory and practice, among which building and managing relational strategies in supply networks, supply chain innovation and information sharing in buyer-supplier relationships. 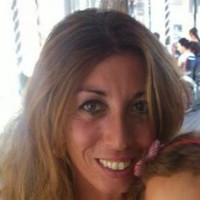 She has been studying International Law and European Law at Luiss-Guido Carli University and at La Sapienza University of Rome from 1993 to 1999. She obtained the PhD in EU Law at the University of Trieste (1994-1997).

Since 2005 she is Professor of EU Law, Competition Law and internal market at Parthenope University (Naples). Professor at several courses and masters on EU Law (mostly of theme relating to the competition law and state aid). Speaker in national and international conference on EU Law (i.e.FIDE Congress-Budapest 2016; Cipro 2006, and Pavia 2010 on “State aid and services broadcasters under EU Law”).

She is currently Legal Advisor at the Department of Public function (Member of the Unity of Regulation). From 1997 to 2000 Legal Advisor at Ministry of Foreign affairs (EC Law matters before Court of Justice).

Author of two monograph (on the preliminary ruling proceeding, art. 267 TFUE and on State aid and effective judicial protection) and editor of three books: 1)The impact of EU law on the administrative process ; 2) EC Commission control, State aid and regional competences (2003) with L. Daniele-S. Amadeo; 3) “The modernization of State aid rules. The new approach of the EU Commission and the recent developments in public and private enforcement” (2010). Member of the Board of the AIGE (Rome). 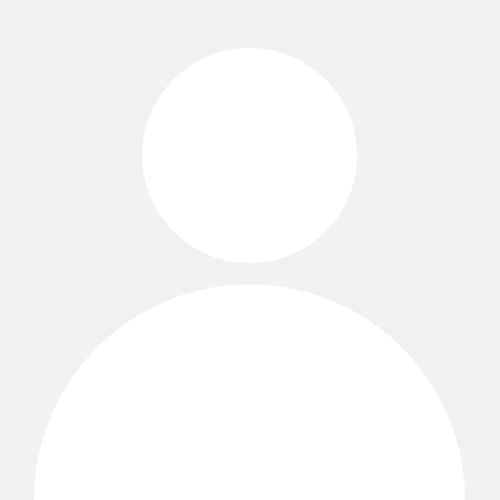 He is Associate Professor in Commercial Law at the Mediterranean University of Reggio Calabria. His main research areas of interest include competition law, intellectual property and commercial law.

In 2004, he completed a PhD in Law at the University of Messina School of Law. In 2000, he obtained his first degree in Law at the La Sapienza University of Rome. He is member (attorney) of the Rome Bar Council, the Italian Society of Law and Economics, the Academic Society for Competition Law, the Italian Association of Commercial Law Professors, and the Institute for Consumer Antitrust Studies. 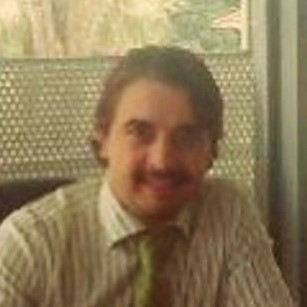 Since March 2017, he serves as Tutor in the Master in Competition and Innovation, and as Lecturer in Markets Regulation and Law, at Luiss-Guido Carli University. He was Post-Doctoral Research Fellow at the National University of Singapore – NUS (2014-2016).

He has been Visiting Fellow at University of Zurich (2016), Fordham NY Law School (2012) and Wisconsin University (2011). He is member of the Rome Bar Council (since 2008) and of the UK Society of Legal Scholars (since 2010); he has been a member of the Association Internationale pour la Protection de la Propriété Intellectuelle – AIPPI (2016).